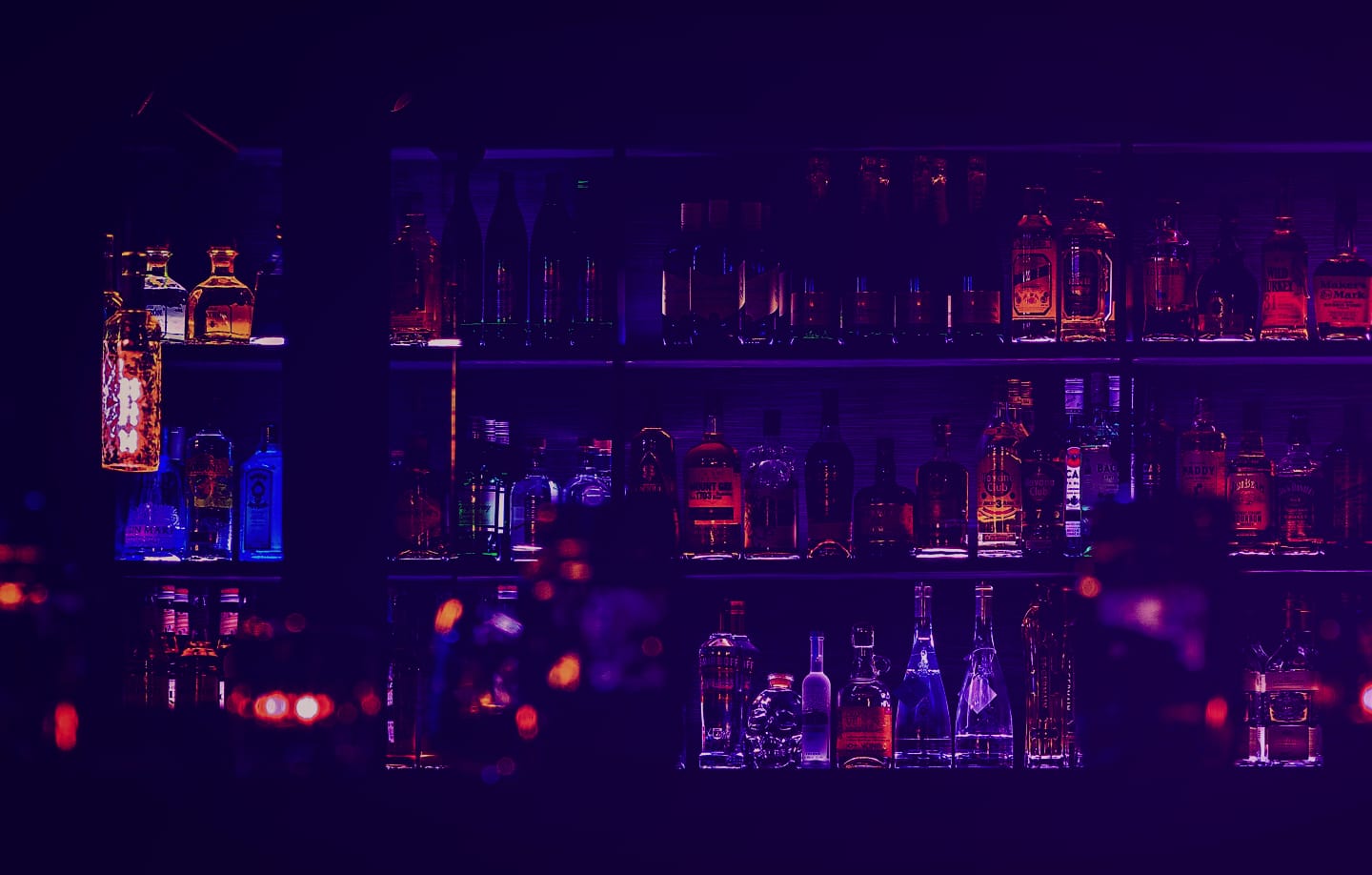 Three generations of living, breathing, and drinking in this industry. 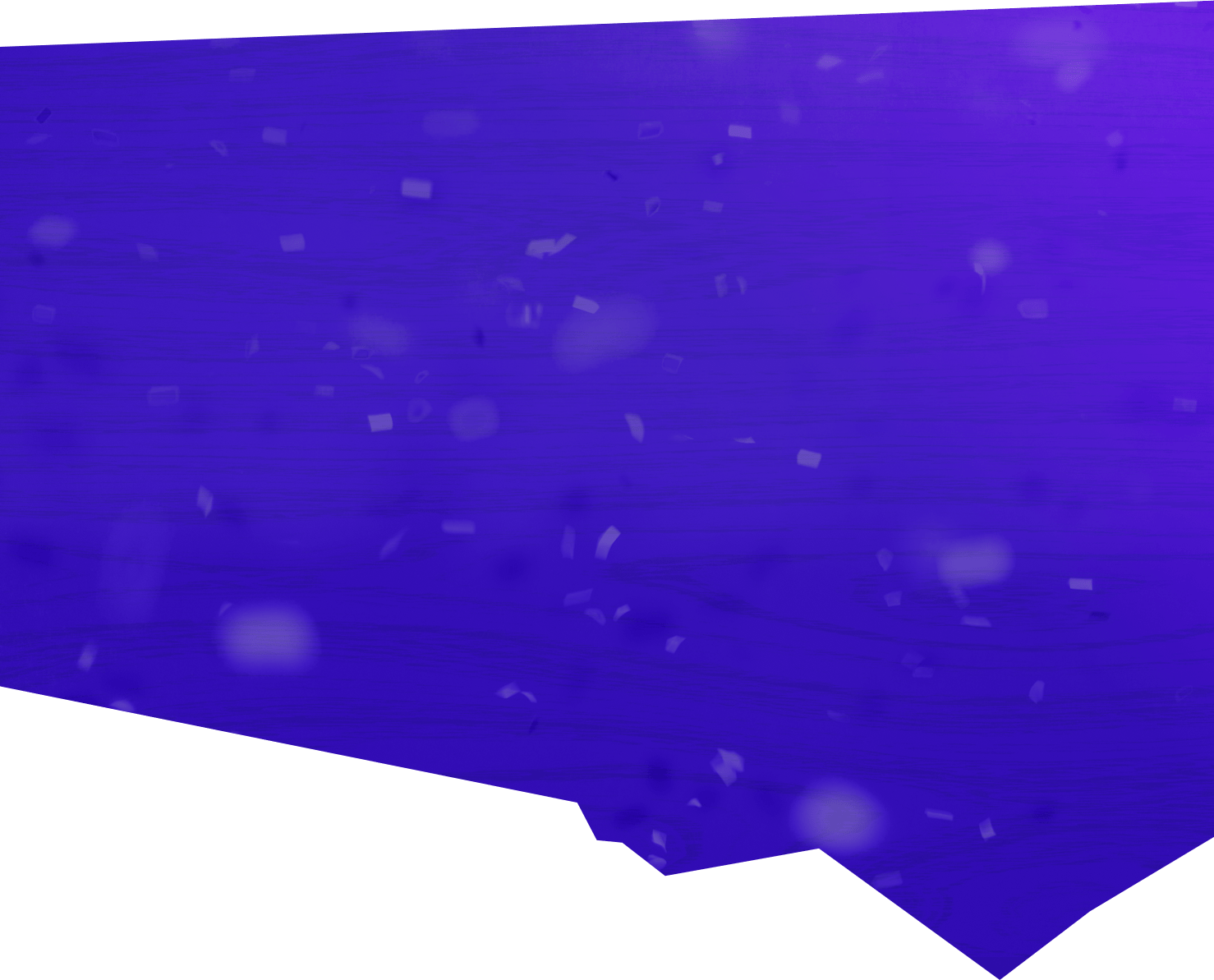 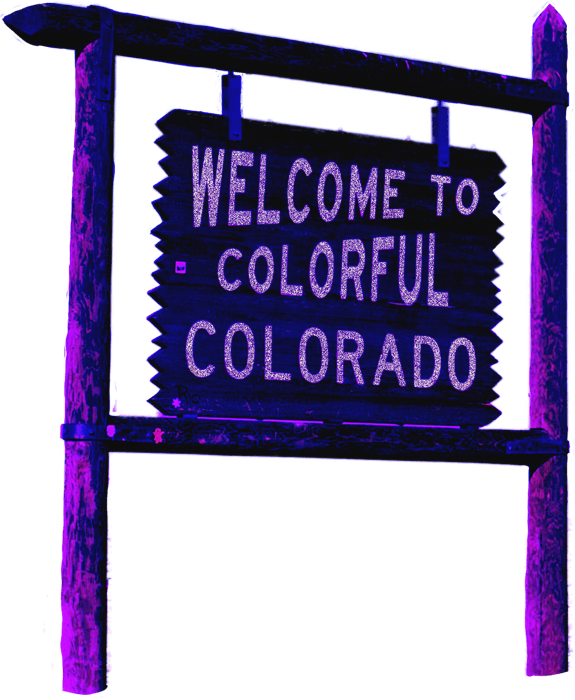 Elite Brands of Colorado launched in 2003 with just two employees. All these years later, our fermentation process has produced a team of 90 current employees who consider it an honor to represent the finest makers of beer, wine and spirits to the good folks of Colorado.

Our educated and driven sales staff reside in the Colorado communities we serve. Not just any beverage makes it into Elite’s portfolio. A lot of tasting and talking goes into evaluating potential brands for quality, sales and mutual growth potential. From our internal tasting room to campsites and trailheads, we have to love it before our Colorado friends can drink it.

You’ll see our reliable, refrigerated delivery trucks everywhere from the bars of LoDo to retail stores beneath the peaks of Aspen, and just about everywhere in between. Because nothing goes better with blue skies, rooftop patios and outdoor adventures than cold beer, fine wine and well-crafted spirits. Bringing it to you is our passion.

Founder and President Terry Cekola – or Lady Cekola as she was knighted by the country of Belgium in 2018 – knows a thing or two about booze. Having grown up in the industry on the wings of her entrepreneurial father, Joe “Big Joe” Cekola, you might say it’s in her blood. In 1984, Big Joe purchased Imperial Beverage of Michigan, a distribution company established in 1933 after the repeal of prohibition. Two of Terry’s four brothers, Joe and Larry Cekola, run Imperial Beverage.

Their third brother, Bill, continues the tradition of Cekola’s Pizza with two well-known locations in their hometown of Kalamazoo. Rounding out the family’s entrepreneurial spirit, Terry’s sister Polly owns both ChocolaTea and The Pantry on Tap, also in The Wolverine State. With so many “brother companies” and long-held Cekola family legacies, the bond is tight.  What’s their inspiration? Each sibling will tell you it comes in a continuous stream from their Mom, Dee Cekola, a.k.a. “their rock,” and from their special-needs brother, Nick.

But the love doesn’t end there. It extends to the internal team at Elite Brands of Colorado, where some members of the team have been with her since Day 1. We think that’s pretty special. Put the booze and 30+ years in the industry aside, and it’s the people and stories that make this industry special for Terry and her team. “If you love what you do, you will never work a day in your life,” she says. 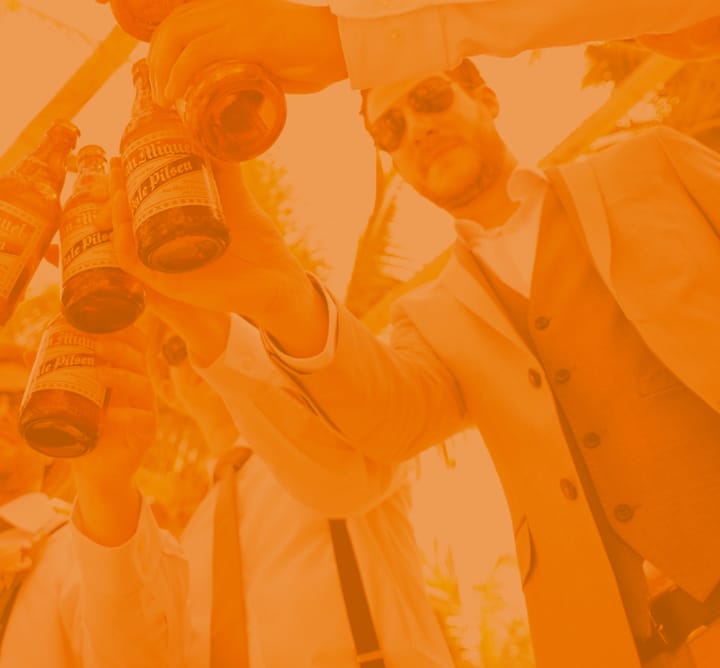 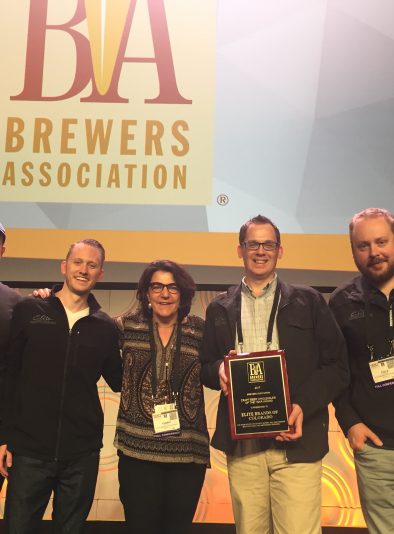 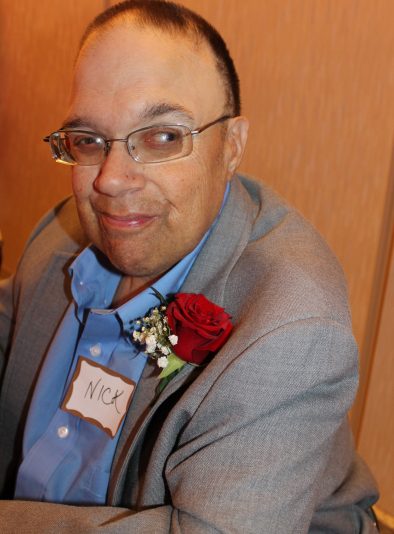 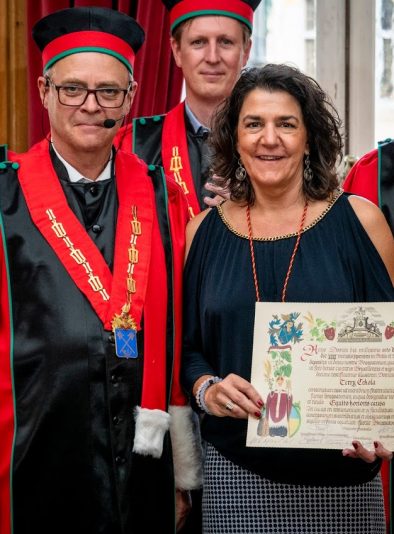 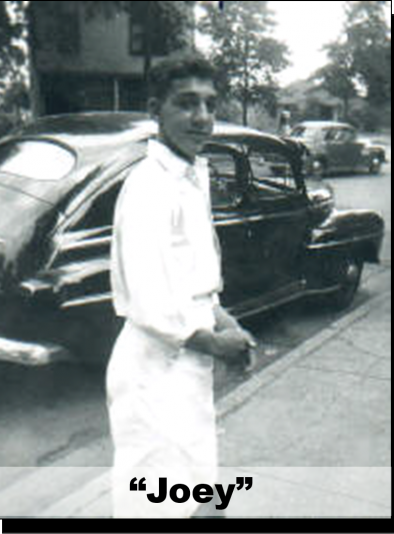 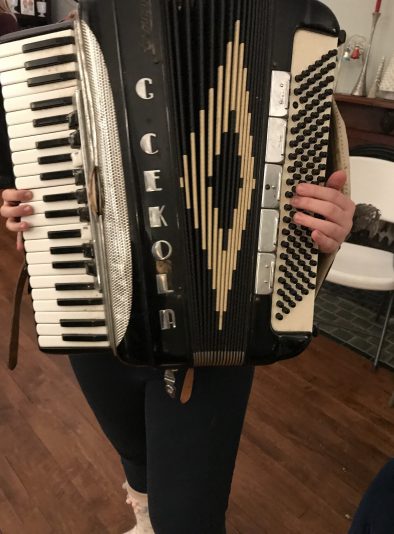 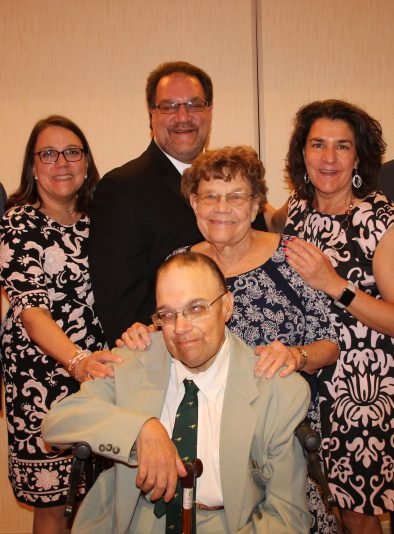 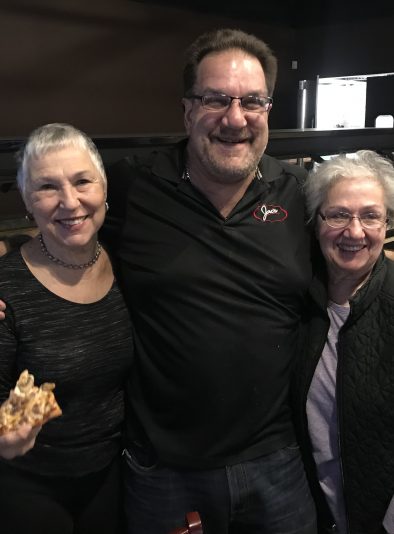 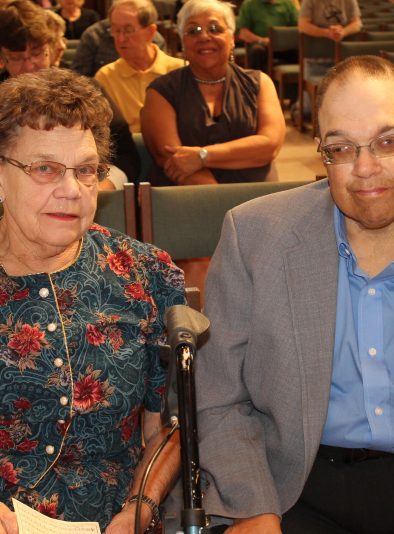 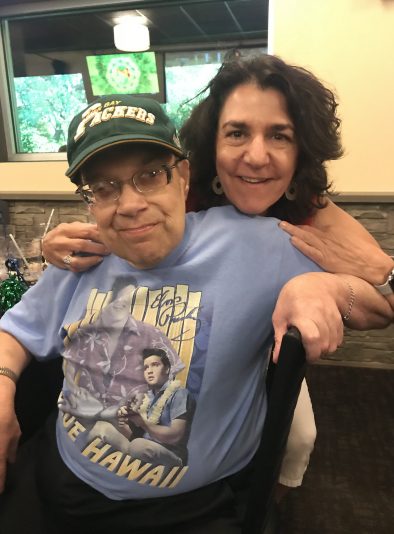 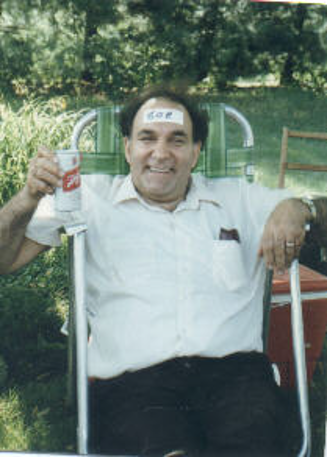 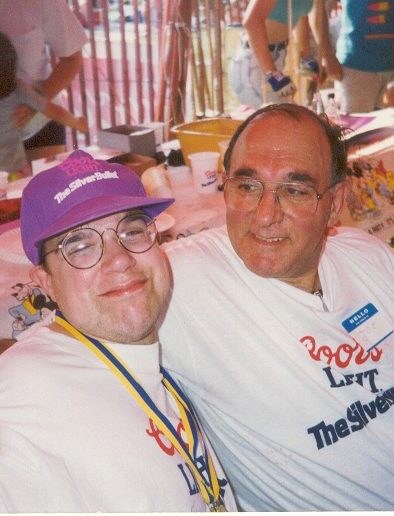 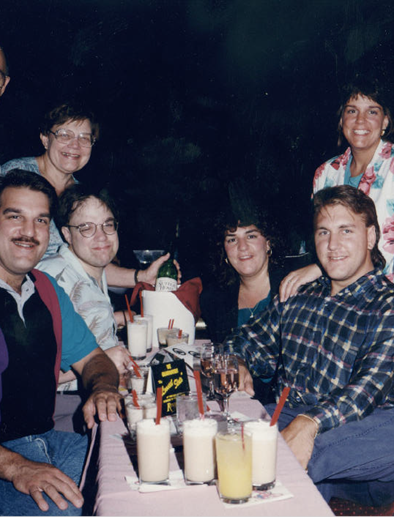 Craft Beer Wholesaler of the Year 2017