When John Coltrane split with Miles Davis in the late 50s, he wasted little time releasing his visionary Giant Steps album. Winemaker (and equally successful brewmaster) Phil Sexton was inspired by the album and Coltrane’s foresight. When Sexton sold his Devil’s Lair vineyard in Margaret River to relocate and replant in the Yarra Valley, he named his wine in Coltrane’s honor. Sexton chose Yarra Valley because of his admiration for the long aging and fine boned wines produced by the new generation of wine growers reestablishing this historic wine region. Giant Steps has forged a reputation for delivering some of Australia’s most consistent, over-performing, varietal wines reflected by its ongoing, praise-worthy global acclaim including being a six-time Wine & Spirits Top 100 Wineries of the Year, 2013-2018. Giant Steps focuses primarily on the distinctive expression of single vineyard sites in the Yarra Valley. Grapes are drawn from estate and leased vineyards as well as fruit from long-term grower contracts, supported by strong relationships and meticulous supervision throughout the year. 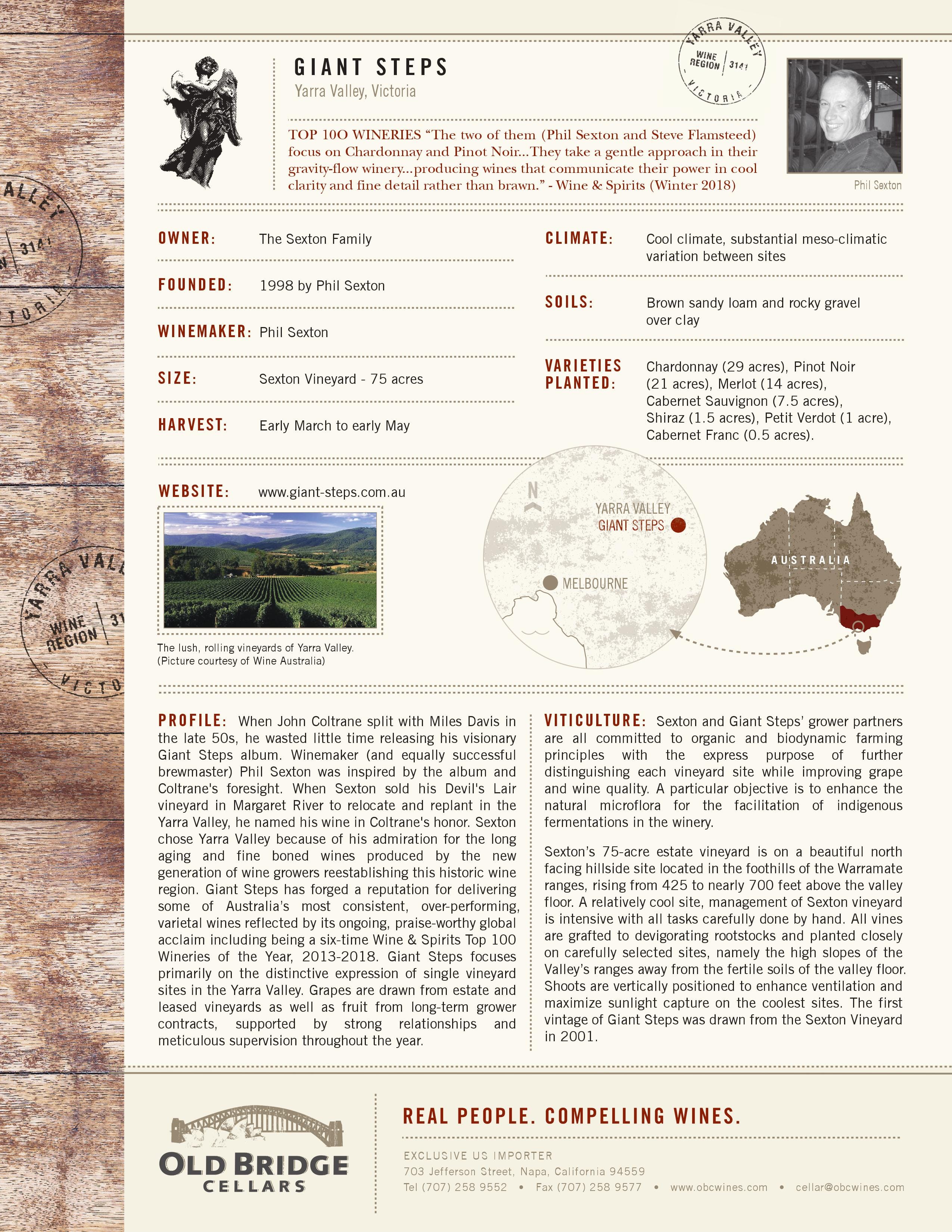 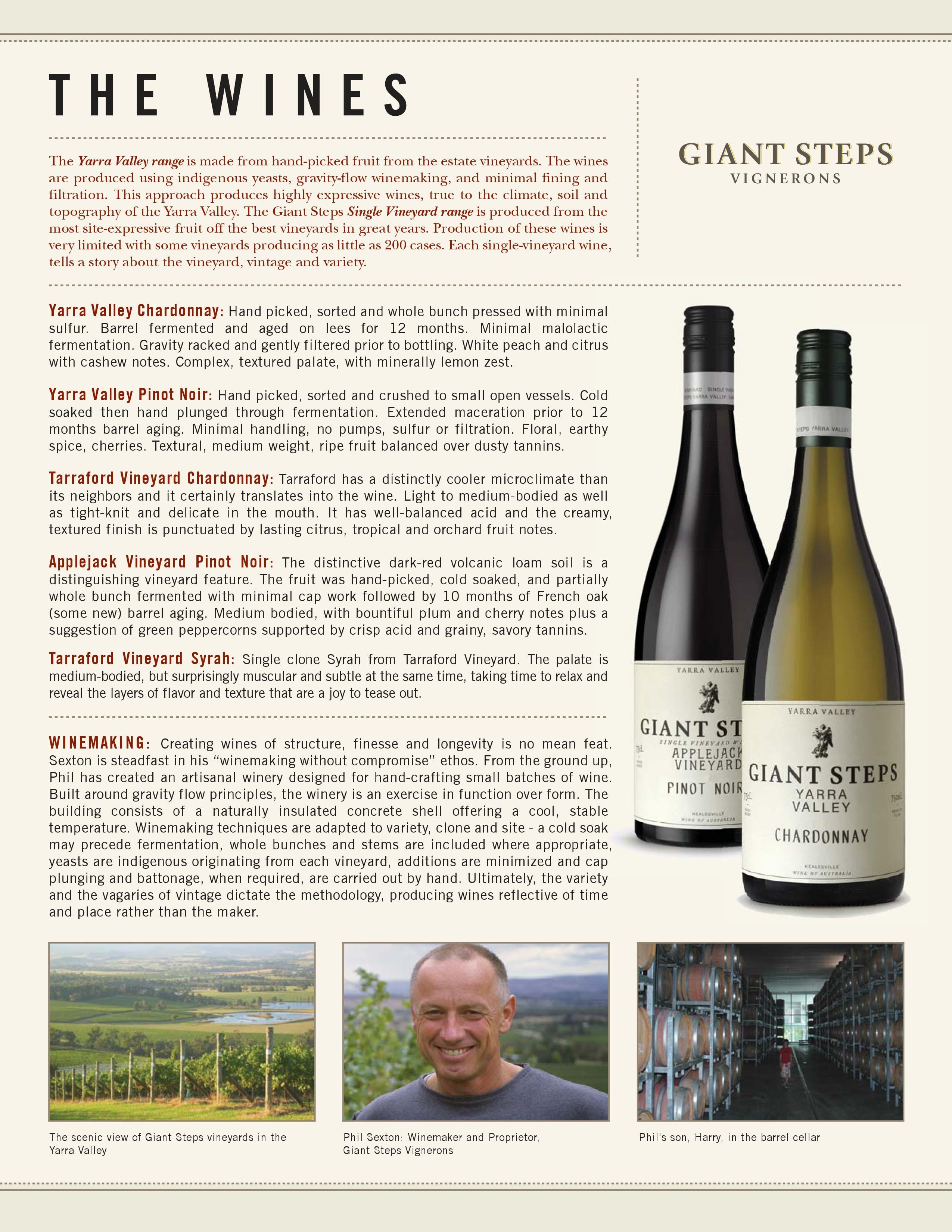 The wait is over as we’re excited to help San Diego staple, Green Flash Brewing Co. roll out their fresh rebrand in Colorado! “Our new visual identity represents a dramatic shift for the Green Flash brand…